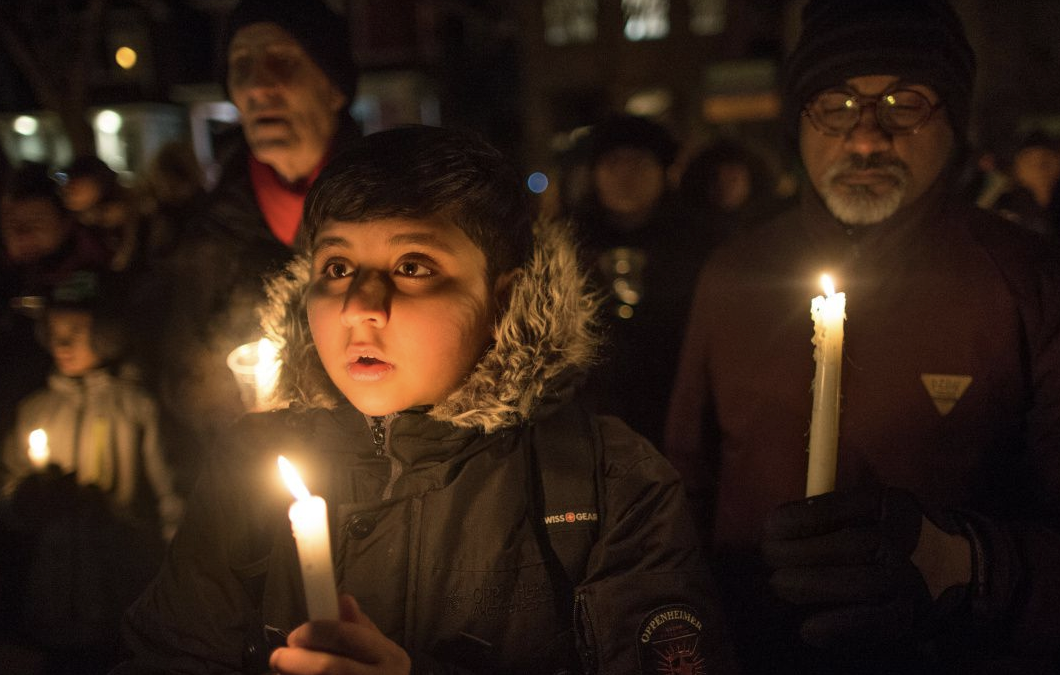 I’m waiting for the water to boil to make my morning tea and my phone pings. It’s a long text from a dear friend on the mainland—a poem she’s written about Russia and the Ukraine—tender words about being at peace and pouring milk and honey on wounds not ready to close. And then a follow-up text arrives setting a time for a prayer vigil for the embattled souls on bloody ground overseas and a link to Ukrainian folk songs, hoping to share their ancestral beauty with the world.

I read and all I want to do is scream and throw something.

Look. I haven’t read a single news article or listened to one podcast about the Ukraine situation. Which is unlike me. As an ex-newspaper reporter, I like keeping informed. Or at least I did before two years of Covid resulted in the world’s democracies taking a wild plunge into totalitarianism and what was once a free press descended into mindless corporate messaging and global censorship of scientific and medical research. At that point the obvious was obvious: We are being toyed with like sick little mice (growing sicker by the day) by Fat Cats with global domination on their minds.

Everything that occurs on the world stage is … well, staged. It’s a setup by puppeteers deliberately driving the public mind insane, goading us first in one direction with a pandemic and then another with war and terror. Pictures of dying elderly isolated and alone in hospital rooms, pictures of terrified women with blood on their faces and displaced refugee children fleeing for their lives.

It’s all the same thing. This is not about Vladimir Putin and Russian aggression. Or an ex-comedian-turned politician desperately trying to save his people and his nation. It’s about Distract. Divert. Disturb. Disrupt. Destroy.

Befuddle and unhinge. Hey—anybody want to bet the next play is a global economic crash?

I’m not saying none of this is happening. It is—or at least some form of what’s being presented is unfolding. Cell phones and citizen journalists ensure we haven’t been reduced to Wag the Dog status yet. But here’s what I do know: given the corporate ownership of mainstream media we’ll never know the truth about anything anymore.

All we can know and trust is what’s inside us.

Humanity is beautiful. Life is extraordinary. Freedom of choice is what makes life worth living.

We are beings of pure love and have SO much to give! So much to create that is amazing and life-giving!

And yet for 5000 years we have be assaulted with the message that we are weak, powerless and wretched. We have been relentlessly attacked with negative images of blood and death, pain and suffering, and then we have been blamed for ALL of it.

I feel like I’ve been asleep for a million years, lulled by visions of sweetness and light when all around me the world has been sucked into a lie about humanity of such massive proportions that we’re seriously facing the end of men and women as natural beings, part of nature’s kingdom and the rightful inheritors and caretakers of this planet.

So, when one of the most beautiful souls I have ever known on this earth sends me a text about a vigil for the Ukraine, yes, I want to scream and throw things. I want to jump up and say, “Fuck holding a vigil! Stand up in glory and righteousness and say to the real perpetrators: ENOUGH!

“Stand up in your beauty and say ‘I will not accept war and subjugation of any sort. Not from corporations or puppet government officials or the shadowy Puppeteers themselves who smirk at our gullibility while talking about the Great Reset as if it actually had something to do with the wellbeing of humanity.”

When our prayer is standing up and being Who We Really Are—when we know we already are the people we’ve been waiting for … our power shall rise and we shall be indomitable.

Yes, by all means say a prayer—but direct it to the cause not the symptoms. Pray that the world wakes up to what’s going on. Say a prayer that those who would dominate and control are eased out the door—see their low-level destructive plans in ashes fertilizing a triumphant Earth.

Absolutely, light a candle. But then ARISE and be the flame.