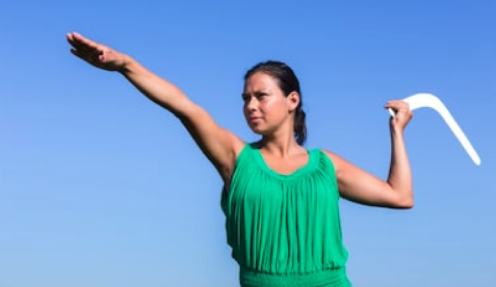 Back in the old days, pre-pandemic, I would sunbathe at my favorite nude beach here on Maui.

Totally exposed like that, it’s easy to get caught up in judgement. I’d watch some lithe, tanned young thing practice her yoga postures in the surf, admiring the taut lines and curves of her body, and sigh in an admiration tinged with more than a little nostalgia.

I would wait until she was done before taking my next saunter to the water. No sense bringing my starting-to-sag body into that picture of perfection!

Of course, when the woman who bears a striking resemblance to a beached whale would strip off nearby and grunt her way horizontal onto the sand, my inner critic would lighten up. I was only too happy with THAT comparison!

It wasn’t until I recognized these comparative thoughts as attacks on myself and others that I stopped. And lo and behold, my inner critic shut up. The less I judged others, the less I judged myself and the freer and happier I became.

I’m now applying this practice to the whole world. To Trump. To Pence. To Mitch. To fundamentalist Christians and Muslims. To uni-bombers and sadists. To fools and saints and sinners. Like myself, they are ALL caught in the illusion of separation in this Ego Matrix of Dreams.

In this nightmare they believe they are alone, isolated, separate, and vulnerable. And thus they are afraid. And thus they attack. They lash out. They do terrible, selfish, misguided things—like all of us do at times—out of fear and insecurity and a desperate lostness of soul and spirit.

These people—these brothers and sisters wandering in darkness—literally know not what they do.  So what possible good does it do for me to attack them? As long as they are ignorant of the ego and the ego’s illusion of separation, which is the source of their unconscious terror, they will never understand and they will never change. Attacking them, ridiculing them, lampooning them just makes them cower deeper into their madness.

And here’s the boomerang: Attacking them I am attacking myself.

Attacking them, I am joining them in their fear fest.

Attacking them I am giving credibility to separation and isolation, completely negating the truth that I am a child of god, whole and complete, safe and secure, needing nothing from the dream of illusions.