What stands in the way of love? 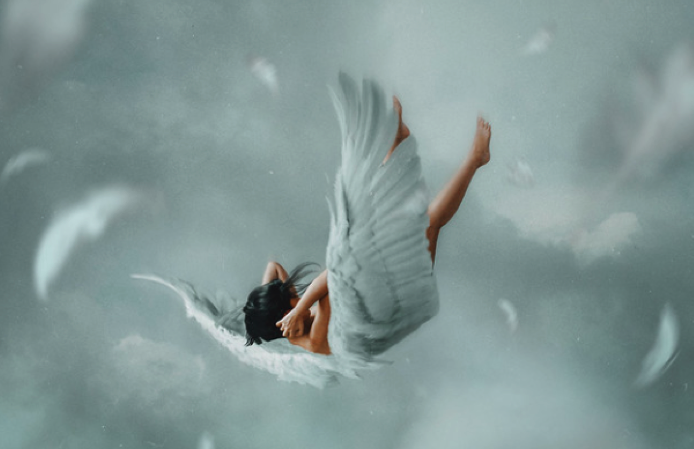 I can’t bear to watch the video of George Floyd’s last nine minutes alive on Earth. But I can handle the Ken and Karen Show as it unfolds across FaceBook, Twitter and YouTube.

Watching the video of the “Karen” in Central Park screaming at the bird watcher who requested that she leash her dog (a black man), watching the videos of “Ken” and “Karen” threatening peaceful Black Lives Matters protestors from the portico of their palatial pillared mansion in St. Louis with an assault rifle and handgun, I am left with a great sadness and one question: What stands in the way of love?

The list is long. But looking closer, all those things can be traced back to one common root: Fear.

Blind systemic fear—terror actually—is at the root of everything here on planet Earth. I learned this back in 2008 when I was traveling with Peruvian shaman Rossa Nascimento, learning about plant medicines. We were staying at a friend’s house in Lima for a few days before flying to Iquitos, the bustling city island in the midst of the mighty Amazon River. It was a typical Peruvian family residence that held multiple generations, lots of laughter and a great deal of generosity and good will towards an almost completely non-Spanish speaking tourista from America.

The second night I was there (sleeping in the second best bedroom in the house which the eldest daughter relinquished without complaint) I woke with a start, heart thudding, sweat pouring off my body. In my sleep I had just relived “The Fall”—the indescribable moment when the separation of consciousness from Divine Unity occurred (or at least the thought of it occurred) in the angelic kingdom.

We are actually NOT separate from Source. That is impossible. If we were truly separate, we wouldn’t be alive. (Seemingly alive!) Many books and even movies (The Matrix) talk about the lie of separation, calling it an illusion. And illusion it may be. Nonetheless, the moment the thought of separation occurred, sheer terror raced through the minds of the Children of God … a terror that is trapped in the subconscious of us all, right down to the subconscious of our cells … trapped like a frozen scream.

The primal terror driven by the thought of being alone and vulnerable in a scary, threatening world lies in all of our hearts. And the major prize of living on this planet is seeing beyond the illusion of all the threats—bankruptcy, illness, pandemics, car accidents, isolation, madness, poverty, black people, white people, Russians, Donald Trump, AIDS, aliens, QAnon — to the deeper truth within: We are One.

We are all in this together. And the whole point of this dream, or this illusion, is waking up. Waking up to the love that sustains us … the love that IS us.

Subconscious systemic terror is no excuse for the actions of the Karens and Kens and Derik Chauvins of the world. Greatness lies in overcoming fear and the illusions that drive it. It is obvious by their actions that people such as these are still deeply asleep, mired in the dream of physicality. It does not excuse them. But knowing what drives them does give the rest of us the opportunity for forgiveness. And as we forgive them, we forgive ourselves.