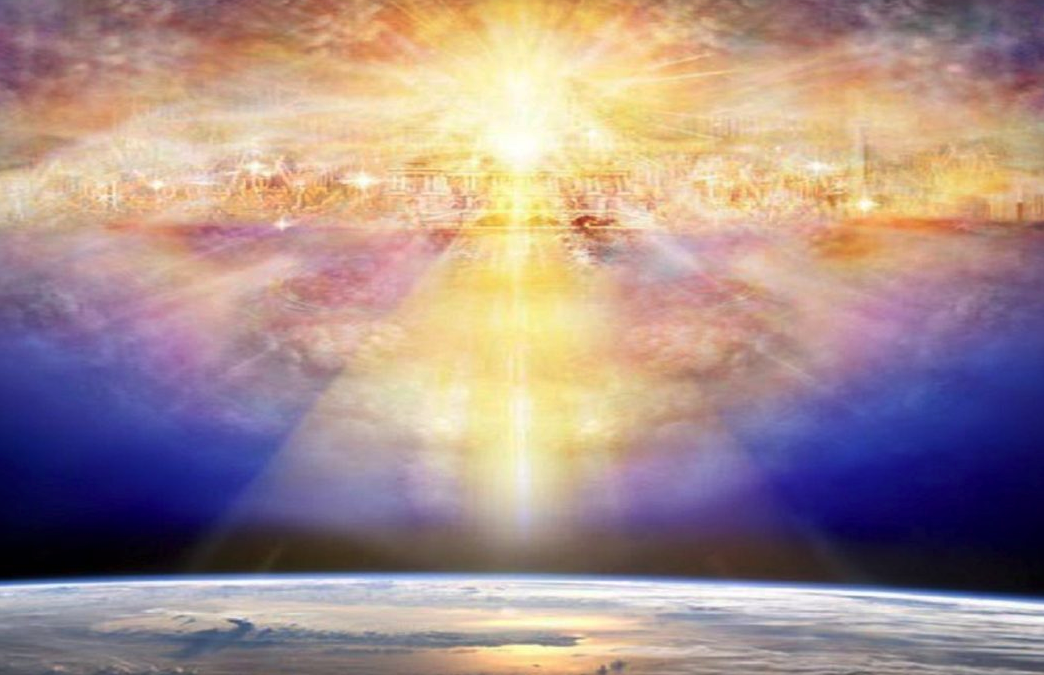 The world is insane and I’m giving up any last illusions that a “reality” based in polarity and the perception of separation can be reasoned with and ultimately changed for the better.

It’s been a long time since I’ve seen it so clearly.

Yes, the world is beautiful. And it is also terrible. It is filled with love—but it is run by fear. Fear of fear. Fear of pain and suffering. Fear of loss. Fear of the ultimate loss: death.

Even if the much-hoped for Thousand Years of Light and Enlightenment came tomorrow, at the end of that thousand years the world would once again descend into darkness and ignorance, greed, competition and fear. The suffering would begin anew.

For that is the inconstant, cyclic nature of the physical world.

And yet there is another world. I have “seen” it.

A mind that is totally at peace in the arms of Eternity and the reality of our eternal divine Self as the suns of God.

I beheld and lived in this glorious world for 3 days—not as “myself,” but as an indivisible aspect of God, my “true Self.” And then, slowly, the perspective of “I Cate” reestablished itself. And I can only call that return back to “normal” consciousness a descent back into hell.

I’ve been spinning ever since—for 13 years—trying to somehow merge what Cate experiences as “this world of matter” with “that world of Spirit” that I now know is my true home.

For 13 years, I have ignored the blazing truth in my mind that, although one can dwell in heaven (in consciousness) while still on Earth, to do so requires a total shift in perception as to what constitutes “reality.”

That which is of God is NOT that which is of man. You can hold one perspective (human) or the other (divine), but not both at the same time. They are mutually exclusive territories.

I won’t get into the argument that “everything is Spirit.” That matter is really energy. That there isn’t anything that cannot exist that is not part of God. Trust me—I know those arguments. They’ve kept me in chains for 13 years trying to make this unholy place we live in Holy.

It doesn’t work. And I’m finally ready to admit it.

There is one Western tool that I know of that can help change our perspective from separation to union, from fear to love, and that is A Course In Miracles. Yes, meditation works too. Deep, profound, surrendered meditation. But for a one-two punch to shatter illusion, a combination of the two can’t be beat.

With this newsletter I’m announcing that I’ll be teaching the Course, as humbly and as best I can, in the hopes that I can be of service to the Real and the Good and the Holy. The sessions will be free.

If you’re interested in joining me in this endeavor, please let me know at: info@catemontana.com